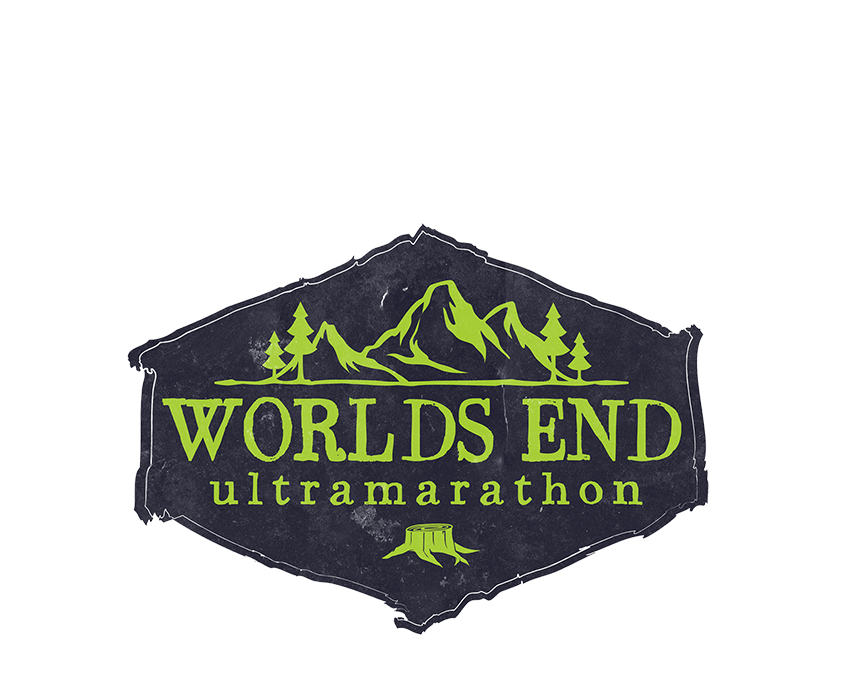 🗣 Alternative Race Date
As you can tell, no race is immune to the possible effects of the coronavirus and with so much out of our hands, it would be wise and prudent of us to look at the ramifications this could have on the Worlds End Ultramarathon in May. Looking at best case scenario, the event ban imposed by DCNR for any event that is conducted in state parks or state forests would be lifted at the end of April and the Worlds End Ultra would happen as planned. I only have a little bit of faith in this outcome for various reasons. The next scenario is definitely one that we do not want, and that is DCNR continues the ban past the April deadline to the end of May. If DCNR extends the event ban into the end of May, we do have a plan! For now, we want you to keep planning on race day being May 30th BUT if things go sideways for us, we plan to run the Worlds End Ultra concurrently with the Worlds End Fall Classic on September 26th. So mark your calendars and clear your schedule just in case we need to go there! We will not release any details about how everything will work in September until we are forced to move the race date.

🗣 PA Triple Crown
The novel PATC-20 has just been confirmed between all three race directors. All PATC contenders will have a 100% chance of suffering, aching bodies, mental distress, and regret. Only the craziest runners will survive this year's onslaught. The PA Triple Crown will continue as planned no matter where the races fall in the season. As long as the race isn't canceled it's on like Donkey Kong. The Blacklist will also go on as planned. Only the sickest of the bunch will attempt all 4 races.